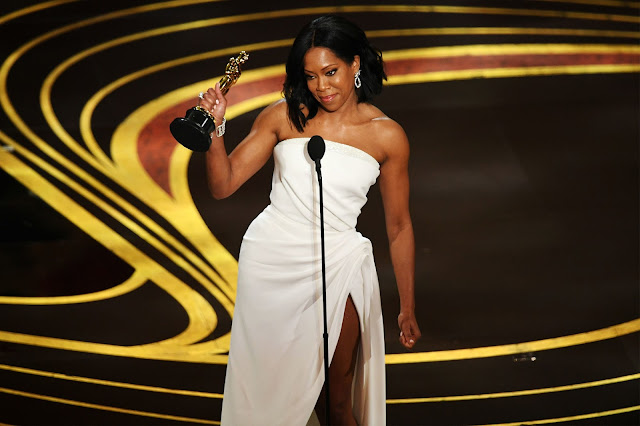 Regina King is now an Oscar winner and Mahershala Ali is a now a two time Academy Award winner. Both won awards in the Best Supporting Actor/Actress categories.

Regina King won her first Oscar to go along with three Emmy Awards. The actress was awarded the best supporting actress statue on Sunday for her role in Barry Jenkins' "If Beale Street Could Talk," in which she plays Sharon Rivers, a matriarch whose spirit is as strong as her love for her family. Watch her acceptance speech below: 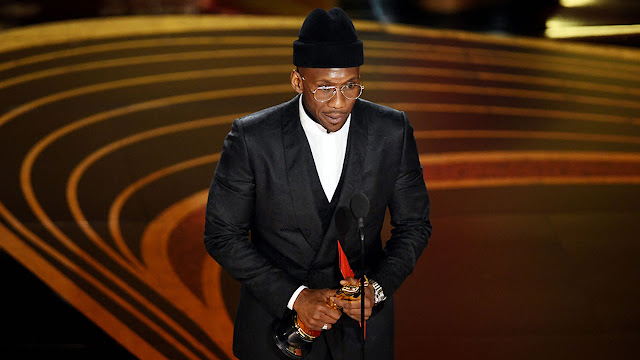 Mahershala Ali took home his second supporting actor Oscar in three years on Sunday night, for his role as the black pianist Don Shirley in “Green Book,”. Ali won two years ago, his supporting performance in “Moonlight' and with this win Ali joins Denzel Washington as the only other black actor to win multiple Oscars. Watch his acceptance speech below"