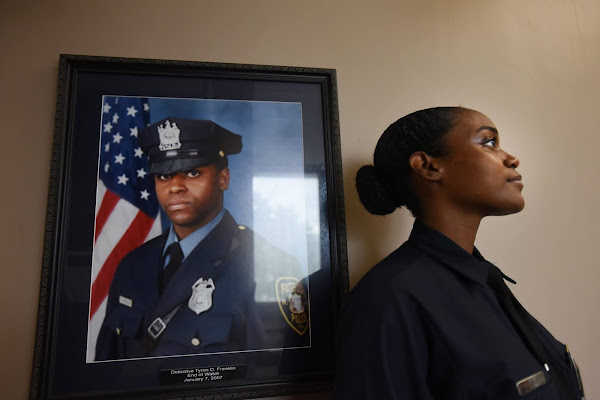 For the first time in Paterson PD history a fallen officer’s badge number will be reassigned.

In 2007, Paterson Police Officer Tyron D. Franklin was fatally shot while doing his duty as an officer and protecting other Patersonians. Thirteen years later, Bevennia Franklin, sister of Officer Tyron Franklin will be following in her brother’s footsteps and joining the Paterson police force.

On Friday, December 18, Mayor Andre Sayegh together with the Paterson Police Department will reassign Officer Tyron Franklin’s badge number to his sister Bevennia. This is the first time in Paterson’s history a badge reassignment ceremony will take place.

Bevennia is set to graduate from the police academy at the end of December.