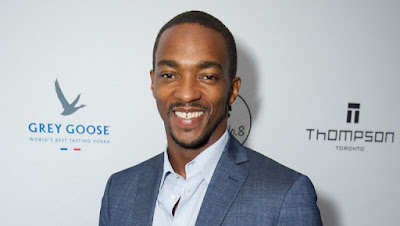 Unlike many fans, Anthony Mackie — AKA the Falcon in Marvel's Captain America and Avengers movies — isn't concerned whether or not the studio hires an African American director to take charge of its first black superhero movie, 2018's Black Panther.

"I don’t think it’s important at all," the actor told The Daily Beast during a promotional appearance for his current project, Our Brand is Crisis. "As a director your job is to tell a story," he continued. "You know, they didn’t get a horse to direct Seabiscuit!"