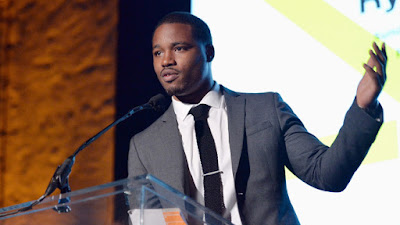 Kevin Feige is producing the film which stars Chadwick Boseman as T’Challa, the prince of the African nation of Wakanda, who must take over the mantel after his father’s murder.

This marks the second time the studio has approached Coogler about directing the film and at the time he didn’t feel it was the right fit for him and returned to finish post-production on “Creed.” With “Creed” now behind him, Coogler had a change of heart and took the studio up on the offer of directing the film.