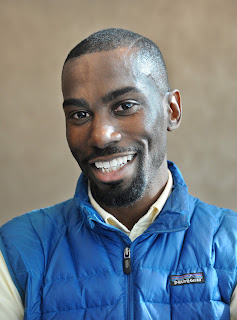 Following in the footsteps of Brittany Packnett, another prominent leader of the Black Lives Matter movement, DeRay Mckesson is supporting Hillary Clinton

“I am voting for Hillary Clinton,” Mckesson wrote in a Washington Post op-ed. “Clinton’s platform on racial justice is strong.”

McKesson went on to write:

I agree with Clinton more than I disagree with her... The [racial] unrest and activism over the last two years has undoubtedly pushed Clinton, specifically on key issues that she and other Democrats otherwise would not have addressed as forcefully as the party’s platform does: private prisons, an increased minimum wage, the role of institutional and implicit bias in sustaining unjust systems and acknowledging the need to address racism directly, to name a few.