Black clergy making last second push to get out the vote 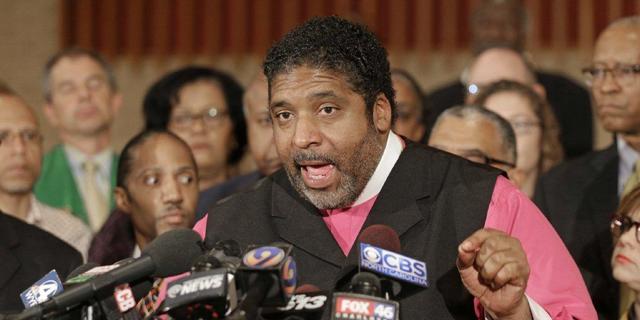 Black clergy are taking to the pulpits and the streets nationwide this weekend in hopes of energizing black voters ahead of Election Day, aiming to make a difference in the presidential contest between Hillary Clinton and Donald Trump.

Many expect a drop in black voter participation this year, primarily because Barack Obama, the nation’s first African-American president, is not on the ballot. His historic candidacy in 2008 and re-election in 2012 helped to fuel record black turnout.

“Voting, for us, is both a spiritual and a political issue,” said Rev. William Barber, president of the North Carolina NAACP and architect of the Moral Monday Movement in North Carolina. Barber will be one of several clergy at the historic Riverside Church in New York City Sunday evening for a revival service to encourage voting on Tuesday.

Read more: Black clergy making last second push to get out the vote